Acupressure is an ancient healing art using the fingers to gradually press key healing points, which stimulate the body’s natural self-curative abilities. Acupressure was developed in Asia over 5,000 years ago. Using the power and sensitivity of the hand, Acupressure Therapy is effective in the relief of stress-related ailments, and is ideal for self-treatment and preventive health care for boosting the immune system.

Traditional Chinese medical theory describes special acupoints, or acupressure points, that lie along meridians, or channels, in your body. These are the same energy meridians and acupoints as those targeted with acupuncture. It is believed that through these invisible channels flows vital energy — or a life force called qi (ch’i). It is also believed that these 12 major meridians connect specific organs or networks of organs, organizing a system of communication throughout your body. The meridians begin at your fingertips, connect to your brain, and then connect to an organ associated with a certain meridian.

According to this theory, when one of these meridians is blocked or out of balance, illness can occur. Acupressure and acupuncture are among the types of TCM that are thought to help restore balance. 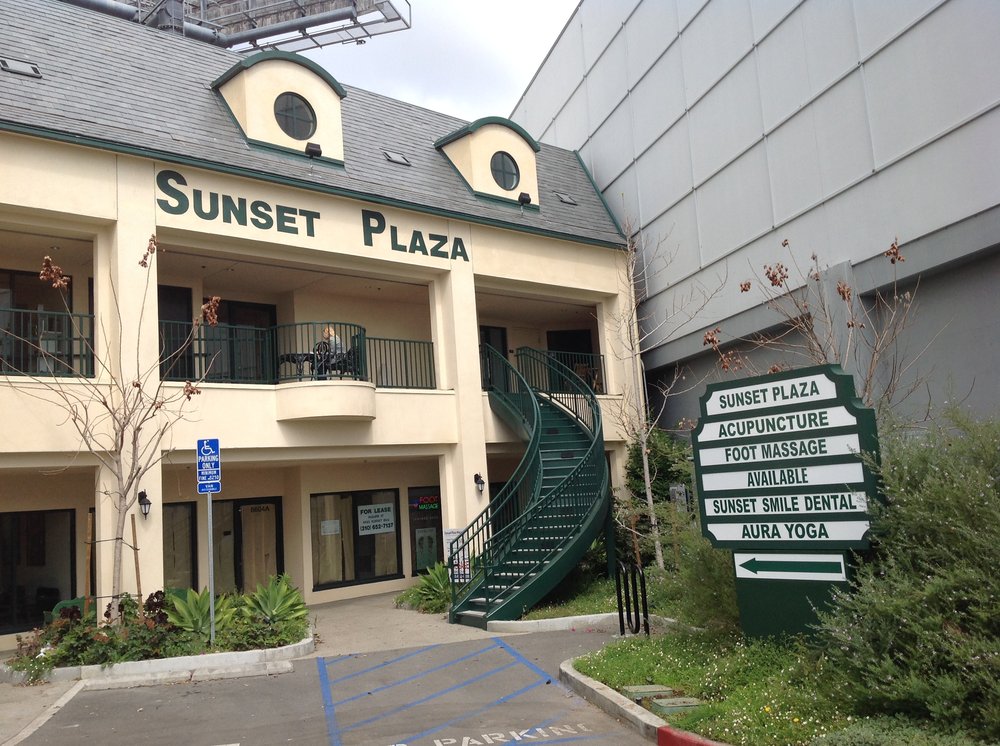